“What if we started a place that was just about Recovery?” In early 2017, Rick Richey and Aaron Drogoszewski had the realization that there was nowhere for people to go for purposes of recovery. In early 2018, ReCOVER opened as NYC’s first Recovery Studio. 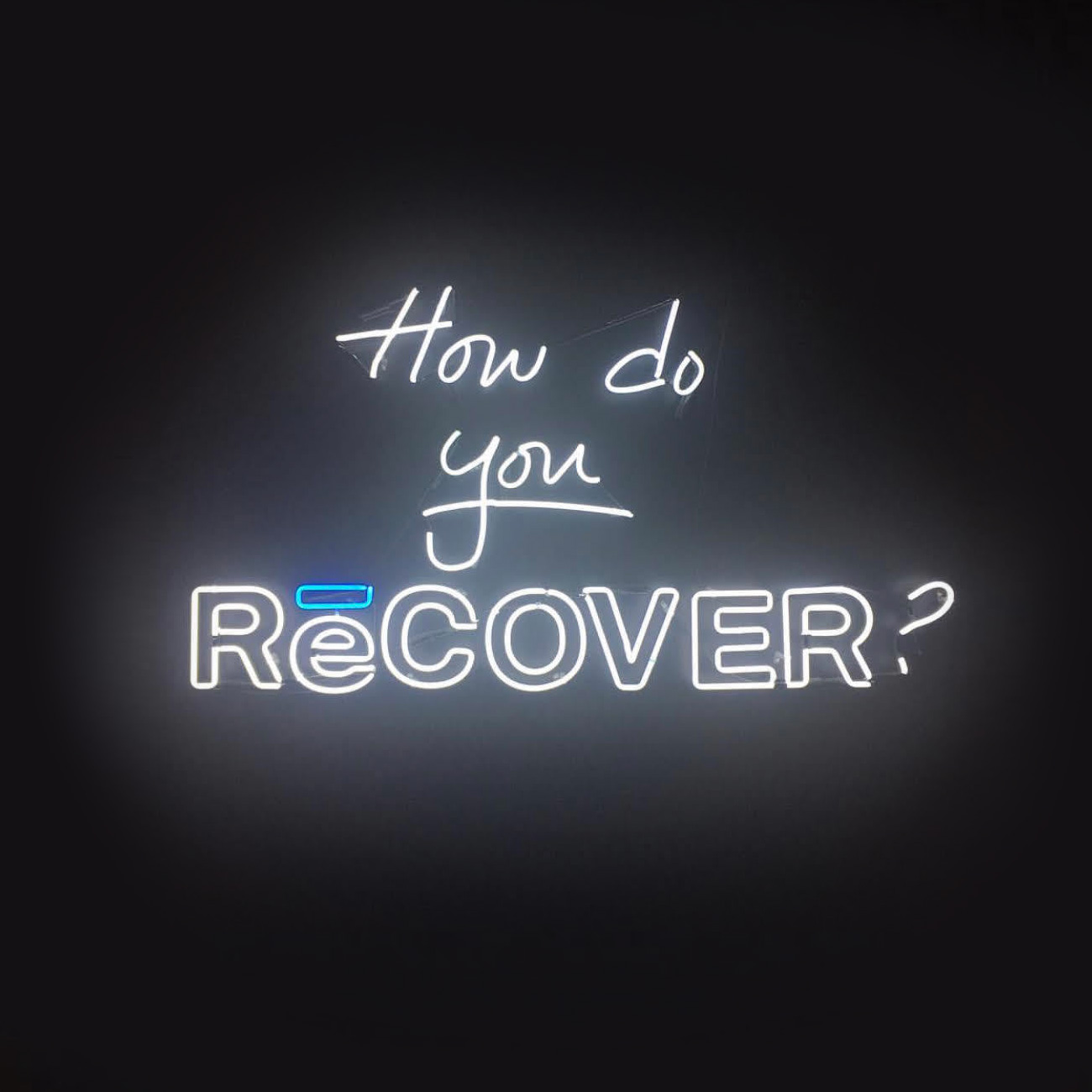 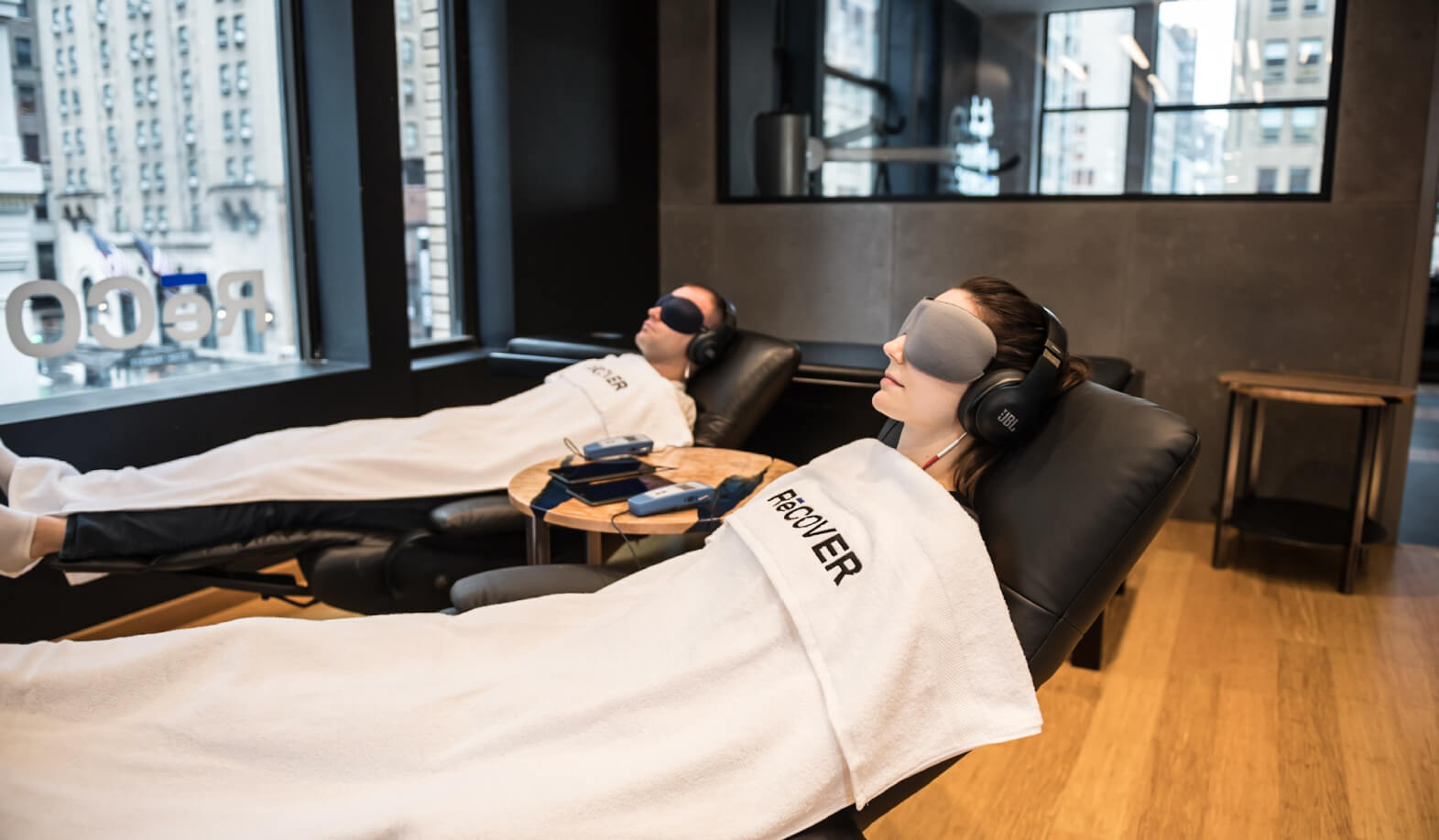 Every day, you encounter different performance demands. Whether it be waking up at 7:00am so you’re not late to work or grinding through an 8-mile run, you find ways to push your mind and body. We opened ReCOVER as a space that helps you recover in whatever way you need to, through means of the best recovery technology we could find.

PARTNERS
We’ve aligned ourselves with strategic partners so we can deliver you the best experience possible.

email us for affiliate promotions
PRESS
Since we’ve opened, our friends in the media have taken notice to the ReCOVER experience

OUR TEAM
Rick Richey and Aaron Drogoszewski are the Co-Founders of RēCOVER. With a combined 40 years of experience in the fitness industry, Rick and Aaron came to the realization that there was a huge gap between the spa experience and the world of physical therapy. Their knowledge and experience lead them to create the World’s First Recovery Studio, a concept that has sparked a recovery revolution and is changing the way people function. 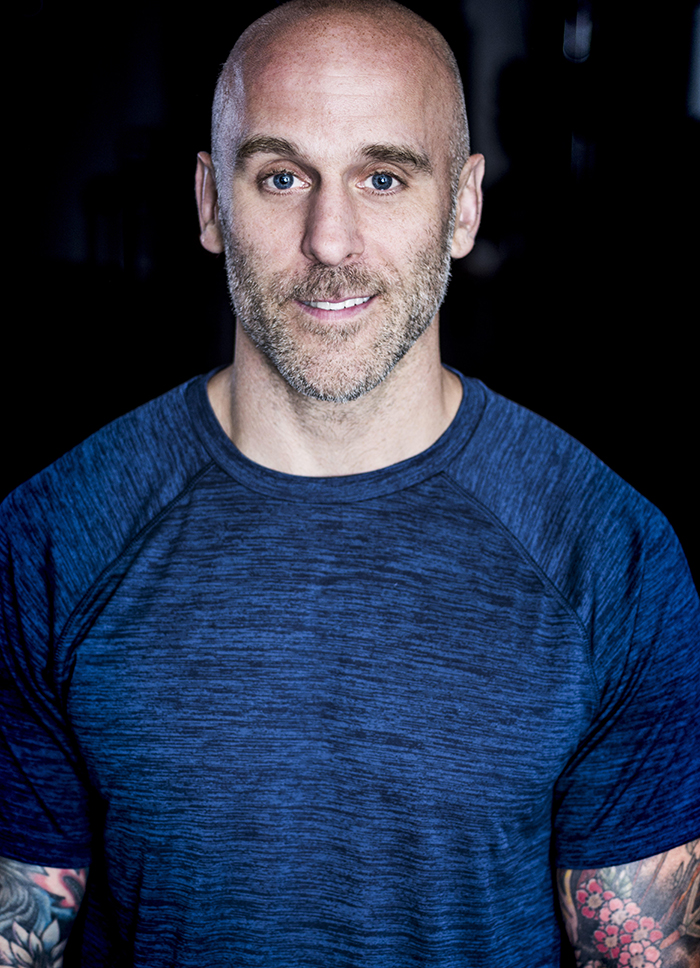 Aaron’s career as a Fitness professional began in 1997 as a personal trainer. His introduction to coaching, passion for movement, and pursuit of performance optimization began much earlier in 1992, when at 14 years old, he became an assistant instructor at the Okinawan Go Ju Ryu karate school he had attended 3-5 days per week for several years.

Aaron’s martial arts practice and career as a fitness professional continued to blossom throughout the years as he built his competitive experience in Muay Thai kickboxing, golden gloves amateur boxing and Brazilian Jiu jitsu.

As it had been from the onset, Aaron’s focus has always been on performance optimization. This passion attracted him to the National Academy of Sports Medicine, providing him the opportunity to educate trainers across the country on all their major live workshop curriculums, including certified personal training, corrective exercise, and performance enhancement. With a focus on the cross section where corrective exercise meets performance enhancement, Aaron then went on to a licensure in massage therapy to assist his clientele, including several high profile members of the entertainment world, professional athletes, musicians, and models to achieve their true potential via unrestricted movement. 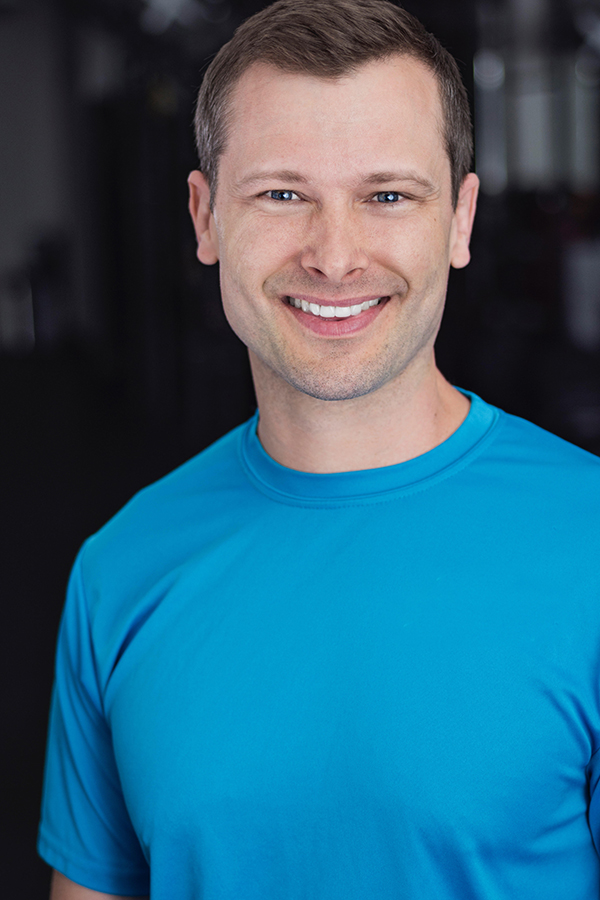 He is regularly used by media outlets for quotes and content regarding fitness and wellness. Rick has also written chapters in the National Academy of Sports Medicine (NASM) Essentials of Personal Training textbook. He is currently a doctoral candidate in the dissertation phase in the Health Science and Exercise Leadership program at California University of Pennsylvania.

He has fought in the World Kickboxing and Karate Association (WKA) in Muay Thai and American Kickboxing and is a course educator for the NASM MMA Conditioning Specialist and the Everlast Striking certifications. Rick is the owner of Independent Training Spot, personal training gyms located NYC, and co-owner of Omnia ReCOVER, fitness and wellness center in NYC. Rick also works with Fusionetics and has offered fitness assessments for professional athletes, the NBA Players Association in NYC, and the Mets organization.

Listen to Aaron and Rick's podcast: 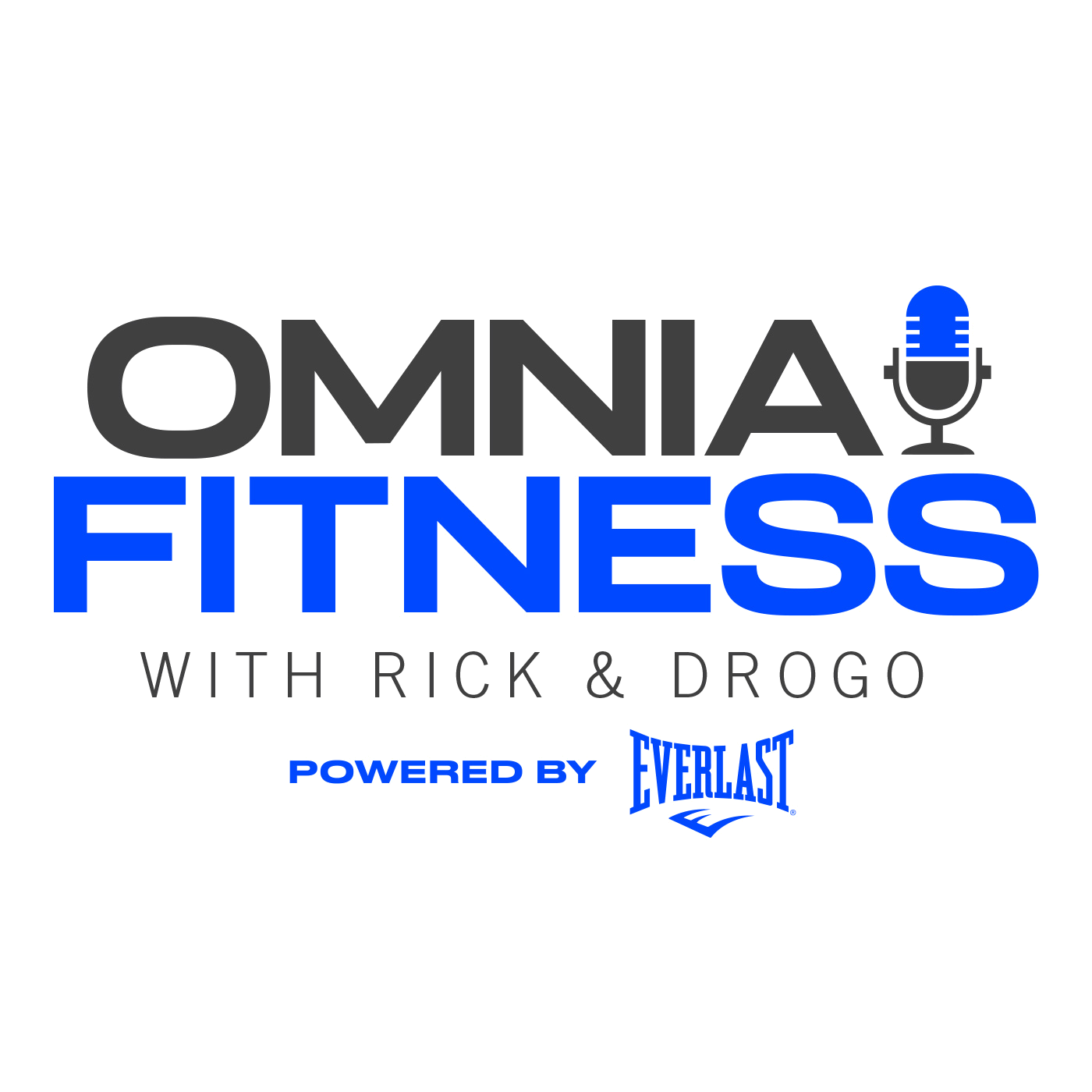